Anthony Go Villanueva, a choral conductor, pianist, singer and arranger is acknowledged as one of the Philippines’most esteemed choral conductors of his generation as his musical dynamism enabled him to reach a level of success & distinction rarely found at his very young age. Part of Anthony Villanueva’s early musical foundation was his years studying in the University of Santo Tomas (UST) where he majored in Piano and Choral Conducting, under the tutelage of music luminaries Dr. Raul Sunico and Prof. Fidel Calalang Jr., respectively. In 2018, he finished his degree in Music, Majoring in Choral Conducting at the Philippine Women’s University. He has enriched his solid choral experience as a former member of the UST Singers which he considers his biggest influence, and he now shares this knowledge & experience in successfully handling Kammerchor Manila. During his time with the UST Singers, he received the Benavides Outstanding Achievement Award for winning the Choir of the World in 2010.

In 2011, Anthony started his conducting career with Kammerchor Manila, a recipient of the Philippine National Commission for Culture and the Arts Ani ng Dangal Award in 2016 and 2019. 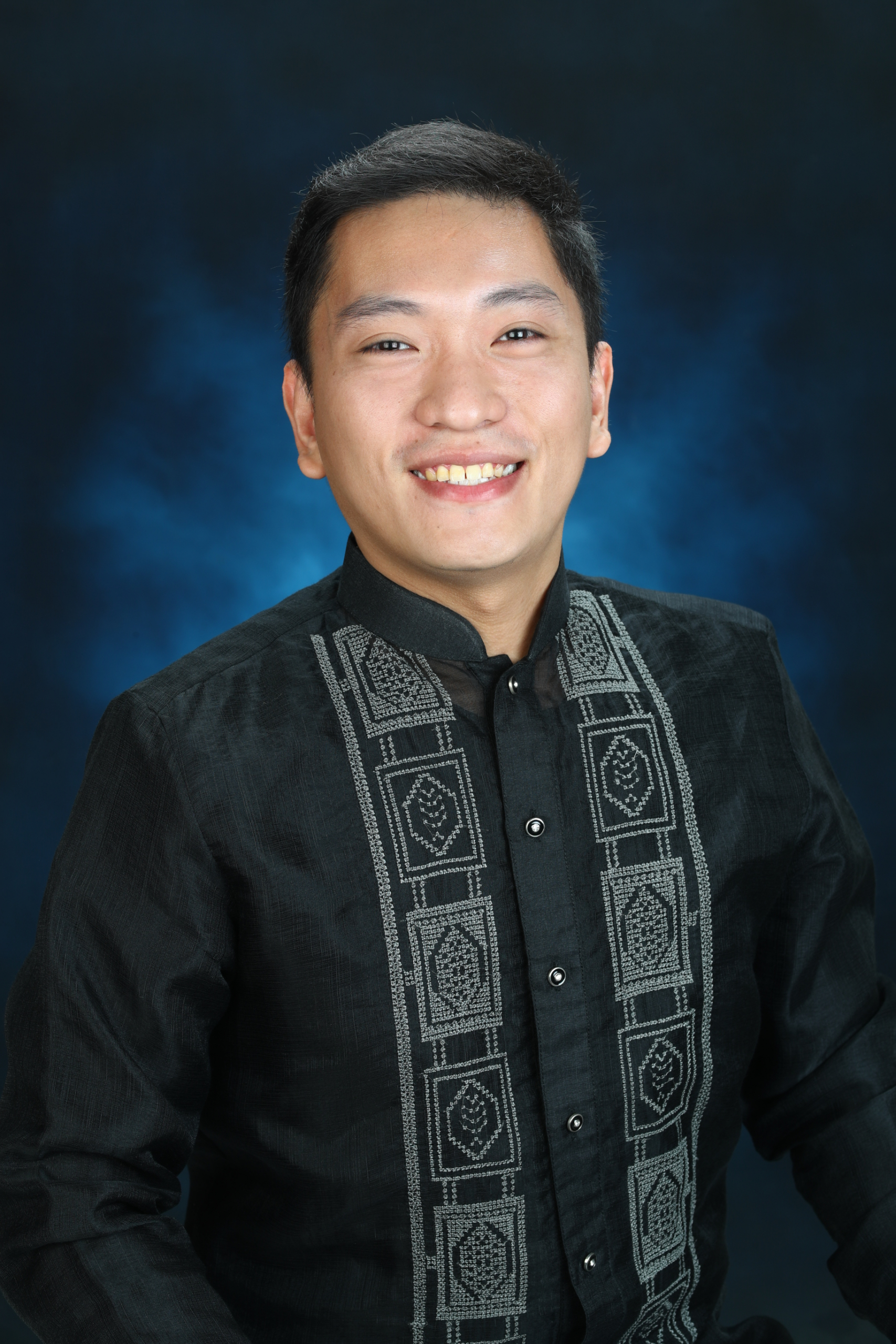 Since then, he has led the group in numerous performances, tours and competitions from the local to the international stage. In 2013, the group won 3rd place in the Chamber Choir Category at the 1st Andrea O. Veneracion International Choral Festival. In 2014, the choir was hailed as the Absolute Winner at the 42nd Festival of Songs in Olomouch, Czech Republic, where they also bagged Gold Medals and was also hailed as the Category Winner in multiple categories. In 2017, the choir was hailed as the Grand Prix Winner at the 1st Leonardo da Vinci International Choral Festival held in Florence, Italy and the First Prize winner in Habaneras & 2nd Prize winner in Polyphony at the 63rd Certamen Internacional de Habaneras y Polifonia in Torrevieja, Spain.

The group was also a Finalist in the Grand Prix Round at the 8th Musica Eterna Roma, in
Rome, Italy, and has received multiple Gold Diplomas in different categories in the said festival. He also led Kammerchor Manila as guest performer at the 2018 Jeju International Choir Festival & Symposium held in Jeju, South
Korea, World Choir Festival in Seogwipo, South Korea and at the 3rd Macau International Choir Festival in China.
In 2021, the choir was hailed as the Grand Prix winner of the Queen of the Adriatic Sea International Choral Festival and Competition (2021 Virtual Edition) held in Cattolica in the province of Rimini, Italy. In the same competition, he was also hailed as the Best Conductor.

Aside from Kammerchor Manila, Anthony Villanueva also served as conductor of the following choirs:

He also conducted a series of workshops for choirs in Jeju Island, Korea in February 2018, in Canada last October 2019 and has also been invited as a guest conductor and choral clinician in Kuala Lumpur, Malaysia with the Broadway Academy of Malaysia. Recently, he was invited as an adjudicator at the 2019 Kuala Lumpur International Choir Competition.
Aside from his international stints, he was also regularly invited as jury of national competitions such as the National Music Competition for Young Artists Foundation (NAMCYA), the Civil Service National Chorale Competition, Voices and Harmony and Alay Kay Don Bosco.

He was also a “Dangal ng Malabon” recipient at the recently concluded 38th Gintong Parangal ng Malabon in October 2019. The award was vested to Anthony by the Municipality of Malabon to acknowledge his excellence in the field ofmusic as a way to recognize citizens of Malabon that excel in their field of expertise. After winning as the Best conductor at the Queen of the Adriatic Sea International Choral Festival and Competition, he recently joined the International Choral Conductors Federation as one of the Founding members of the said organization along with some of the most esteemed conductors of his generation.