Artistic Director and Conductor of the Salt Lake Choral Artists in Salt Lake City, Utah, Dr. Brady R. Allred has developed “an international reputation for excellence.” Under his direction the Salt Lake Choral Artists, a non-profit arts organization of seven choirs and over 300 singers, has achieved critical acclaim for their innovative concerts, Summer Choral Institute program, international tours, iTunes and YouTube channels. Dr. Allred was honored by The Salt Lake Tribune and named as one of Utah’s Top 25 Cultural Power Brokers. Known around the world for “exquisite choral singing,” Dr. Allred’s ensembles have been invited to participate in major festivals and competitions around the world. They won the Grand Prize at the Florilège Vocal de Tours (France), the European Grand Prix, and First Prizes at the Marktoberdorf International Chamber Choir Competition, the Tolosa (Spain) International Choir Competition , and the Concorso Polifonico Internazionale in Arezzo, Italy. 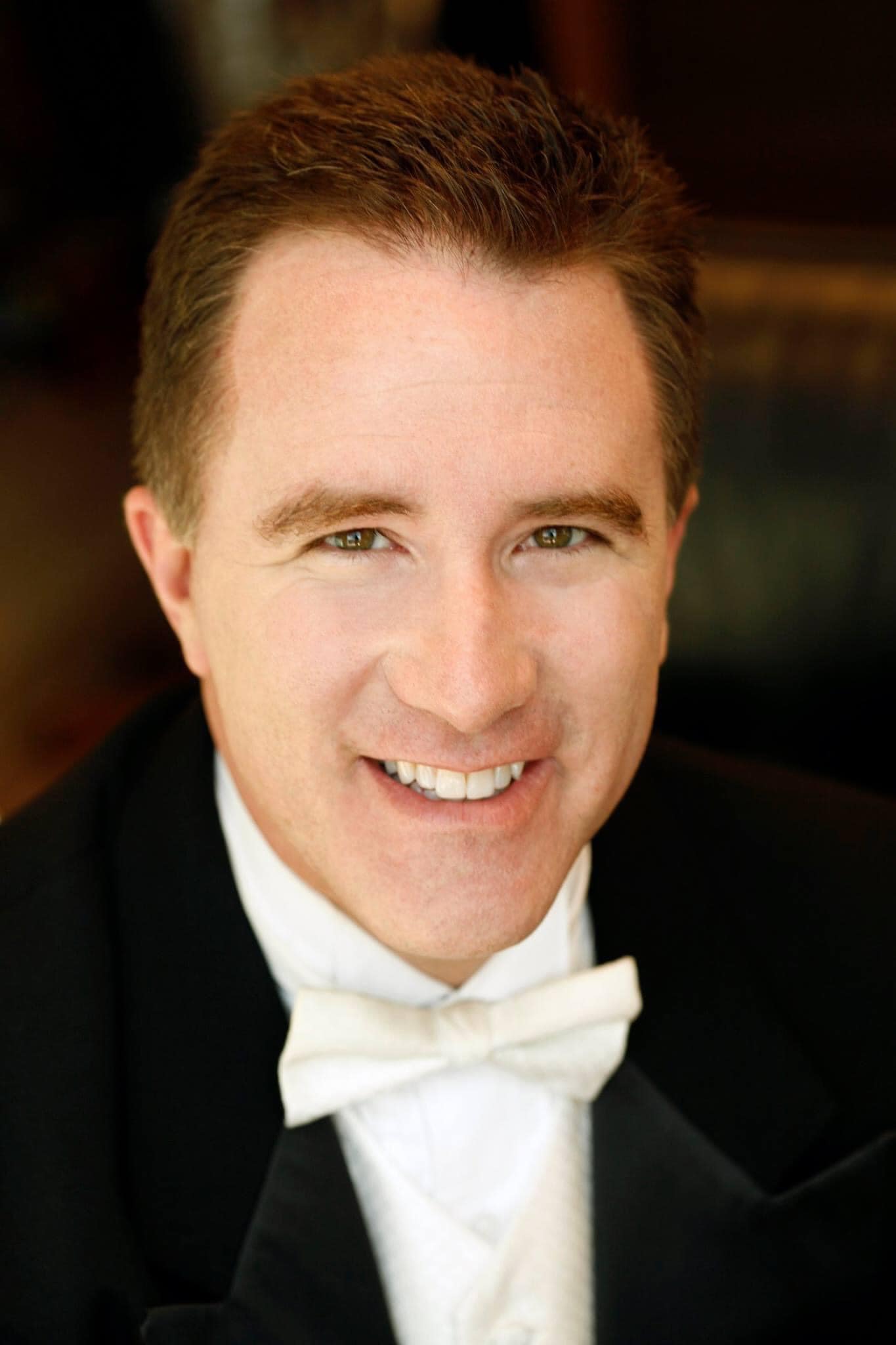 He was also awarded the Conductor’s Prize in Marktoberdorf, Germany. The Salt Lake Vocal Artists represented the USA at the World Choral Symposium in Argentina and have recently toured to Bulgaria, Turkey, and Japan.

They were also featured performers at the American Choral Directors Association 2015 National Conference and the 2015 Festival Chor Biennale in Aachen, Germany. They will represent the USA at the first World Choral Expo in Macua, China in November 2015. Prior to his full-time appointment as Artistic Director of SLCA, Dr. Allred was Professor of Music and Director of Choral Studies at the University of Utah. He was also the Music Director and Conductor for the Butler Symphony Orchestra in Pennsylvania, Director of Choral Activities at Duquesne University in Pittsburgh, and Artistic Director and Conductor of the Bach Choir of Pittsburgh. He has been a guest conductor for the Schumann Chamber Orchestra in Italy, the Wroclaw Philharmonic in Poland, the Symphonic Orchestra of the Russian Ministry of Defense, the Salt Lake Mormon Tabernacle Choir, Vox Gaudiosa of Tokyo, the New Israeli Vocal Ensemble, Oslo Voices in Norway, the Taipei Youth Choir in Taiwan, and the National Youth Choirs of Sweden, Norway and Estonia at the Europa Cantat Festival in Hungary. He has performed with the Robert Shaw Festival Singers and the Oregon Bach Festival Chorus under Helmuth Rilling. He has served on international juries for competitions in Austria, Belgium, France, Germany, Ireland, Slovenia, Spain, Brazil, Indonesia, Japan, China, Korea, Malaysia, and Thailand and has conducted over one hundred regional and All-State Choirs.

Dr. Allred earned his Master of Music and Doctor of Musical Arts in Conducting degrees from the Eastman School of Music, and his undergraduate degree in Theory/Composition and Flute Performance from Brigham Young University. He and his wife, soprano Carol Ann Allred, have traveled and performed extensively as Artistic Ambassadors for the United States Information Agency.