Brinegar also conducts the Donald Brinegar Singers, a community choral ensemble in Pasadena, California, Director of Choruses for the Pasadena Symphony and POPS, and adjunct professor of voice at PCC.

During the summers he is an adjunct professor of conducting and voice in the Cal State Los Angeles Master’s program in Choral conducting. 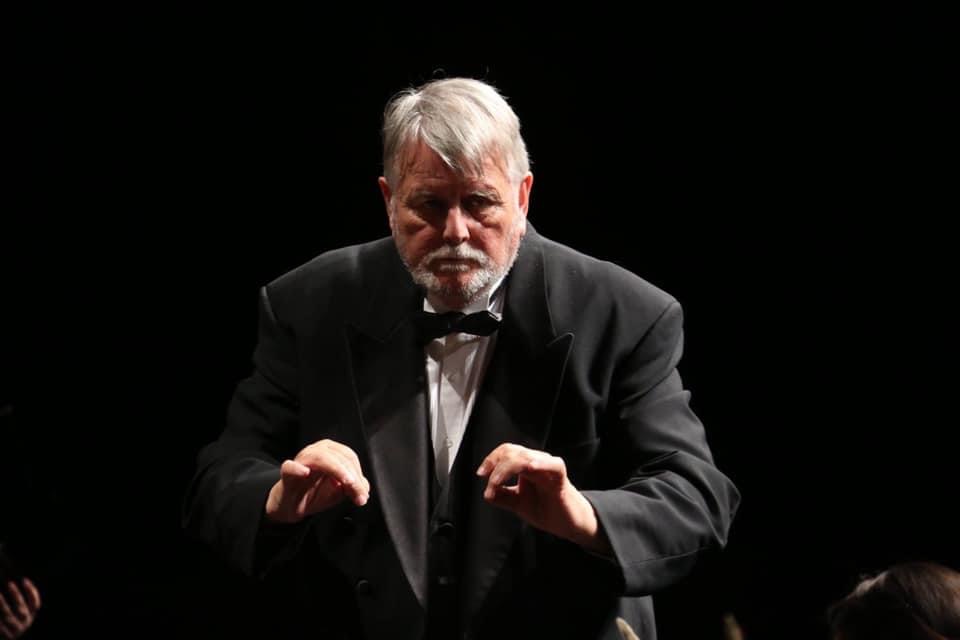 All the books have been hailed by leaders in the Choral Field as singular contributions to the field of Choral Music.

Brinegar has an extensive background as a performer both as a soloist and a conductor having performed throughout the United States, Japan, Europe, Australia, New Zealand, Mexico, and Canada.

In the fall of 2016, Brinegar was recognized by the Pasadena Symphony as their Artist of the Year. He has served as President and Treasurer for the Southern California Vocal Association (Awarded Life Member for Outstanding Service, 1981), Treasurer for the Western Division of the American Choral Directors Association, President of the Music Association of California Community Colleges, and Past-President of the Pasadena Sunrise Rotary Club.