Gary Graden was born in the USA and studied at Clark University, the Hartt School of Music, the Aspen Summer Music Festival, and with Eric Ericson at the Royal Academy of Music in Stockholm. He is a former member and tenor soloist with the Eric Ericson Chamber Choir, as well as the vocal ensemble Lamentabile Consort. Graden is presently choral director at S:t Jacobs Church and the Stockholm Cathedral. He has also been on the faculty of Stockholm´s Musikgymnasium where founded and conducted the Stockholm Musikgymnasium´s Chamber Choir. With this choir and the S:t Jacobs Chamber Choir he has won grand prizes and first prizes in many of Europe´s most prestigious competitions, including the European Grand Prize. He has also participated in a wide array of national and international festivals including the IFCM World Symposium in Minneapolis and Kyoto, and the ACDA National Convention in USA. 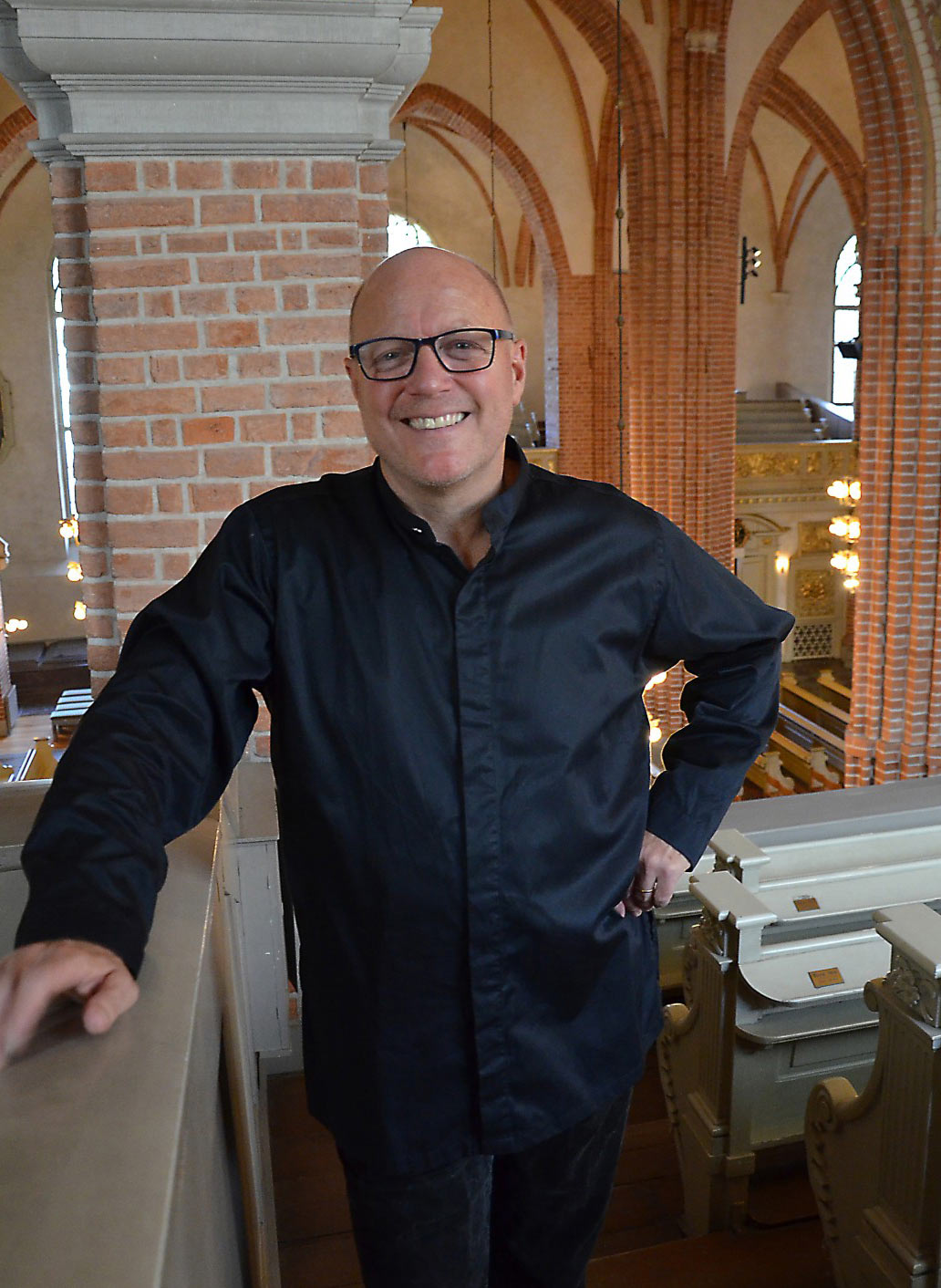 With his trio WÅG (Wager Åstrand Graden) he is developing and exploring improvisational music for voice and instruments. With the Stockholm Cathedral Vocal Ensemble he performs repertoire from all periods for solo and small ensemble. Graden has commissioned and premiered more than 90 works, and performed such larger works as Handel´s Messiah, Mozart´s Requiem and Mass in c-minor, Bach´s passions and Mass in b-minor, as well as the Requiems of Brahms, Duruflé, Fauré and Michael Haydn.

His work as conductor and singer is documented on many radio and more than 30 CD recordings (BIS, Carus, Proprius, Caprice, Phono Svecia, Gehrmans, nosag, Camerata Tokyo, a.o.), including recordings of the Bach Motets and St. John Passion, and Handel’s Messiah. Graden is the recipient of the “Johannes Norrby medal” for his contribution to Swedish choral music, and was elected Sweden´s Choral Conductor of the Year in 2005. In 2009 he was awarded the Guidoneum Award from the Fondazione Guido D´Arezzo in Italy, in 2015 the S:ta Cecilia Prize awarded by the Stockholm diocese of the Swedish Church, and in 2020 the medal Litteris et Artibus awarded by the king of Sweden.